Enspiral was built on some pretty simple ideas. Some were there from the beginning, others emerged over time. A few were only obvious with hindsight.

Filter for values then trust people absolutely.
Decentralise money, information and control.
Put the relationship before the deal.
The community carries the business.
Do what you love, find someone else to do the rest.
Use rich information systems to make collaboration easy.
Easy to join, hard to stay.
and lots more.

None of the ideas were particularly unique or revolutionary but it was their unique blend that I found useful. All of them were inspired by ideas from somewhere else, some of them were blatantly copied. This post outlines one of the latter: Variable Contributions. 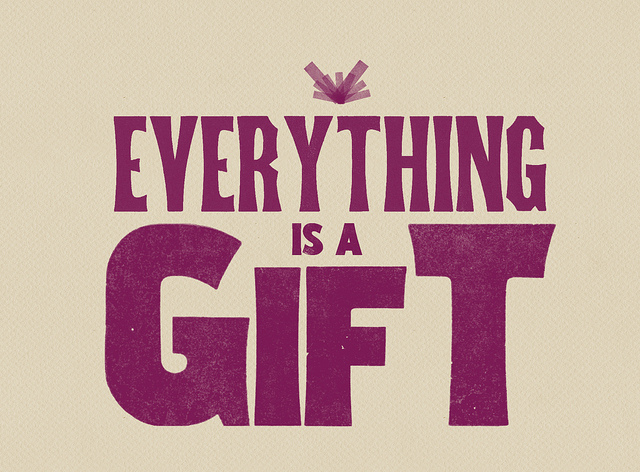 Our financial model was very simple from the beginning. We were a group of programmers who would band together on contracts. 20% of our revenue would go to the collective, 80% to the contractor. It would have been much easier if Cobudget had of existed back then, instead I would just talk with people and then decide how best to spend the 20%.

20% was a pretty good number. For folks coming out of traditional employment it meant they could charge clients lower rates and get paid more than their old salary. For people coming from contracting backgrounds it felt like a fair margin to pay to the collective for winning the work. It also gave us a reasonable amount of money to fund the core.

When we transitioned into a collective of ventures we went with a similar model and had our services businesses (Legal, Accounting, Programming/Design) contributing 5% of their revenue to the Enspiral Foundation.

But there were also issues. For independent contractors who had their own customer base and wanted to join Enspiral, contributing 20% was a big hit. Or if someone was heavily discounting their rate because a client didn’t have much money then it didn’t feel right either. Over time the 20% started to become a barrier to collaboration and occasionally felt like an unfair tax.

So we changed it. I had read about Graniterock’s short-pay idea in Good to Great years before and it was a direct inspiration for our next step. At Graniterock when they sent customers an invoice they would have a short note along the lines of

If you are not satisfied with any item on this bill for any reason,don’t pay us for it. Simply scratch out the item, write a brief note about the problem, and return a copy of this invoice along with your check for the balance.

This acted as a strong feedback mechanism for identifying problems and improving quality. People get pretty motivated when a customer decides not to pay. You can read more about some of their thinking in this blog post Just Say Yes.

The solution we went for was simple and had a powerful effect on our culture:

We trialled variable contributions for 3 months in August 2012 and there was a general sense of ‘scary in a good way’ when we made the decision. 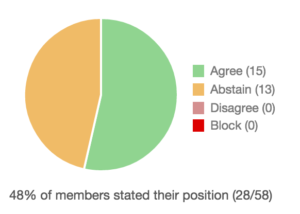 I think it was one of the best things we ever did. People’s relationship with financial contributions to the collective changed dramatically. It was no longer something that was done to you. It was something you chose and if you didn’t think it was fair then you could just choose something else.

If people or companies dropped their contribution rates it would often solicit a response from their peers. Were they hurting financially? Did they not value the collective? Could we do more to help them?

New cultural norms emerged. People in Enspiral Services often now contribute 5% when working on internal contracts for our other ventures. Also in Enspiral Services, we started to send 1/8th of contributions back to the team that people were based in. We used tracking codes in Xero to fully automate the contribution process for contractors.

But ultimately it was about trust. It feels like we spend so much time in our professional lives protecting ourselves from each other. Our whole legal system is designed to stop people hurting us. There is real power in a group of peers saying to each other “I give you the power to hurt me”. It leaves an unmistakable impression on the culture and I think we are much better for it.

Naturally variable contributions are no panacea but they are worth considering for anyone designing organisations, particularly ones with membership based financial models like Enspiral.