I’ve been a long time productivity geek, I think it comes from all the programming I’ve done. When you spend a long time programming computers it becomes natural to try and program yourself. I’ve experimented with Trello, Asana, paper, inbox 0, getting things done, spreadsheets, accountability buddies, religious time tracking and am always looking for ways to improve.

Sometimes I would finish my day feeling like I had nailed it. My thinking was clear, I had focused on the most important things and there was a stream of completed tasks floating in my wake. I would exercise, spend time with friends and make smart eating choices.

Other days I would feel like I had achieved nothing. My whole day would feel unfocused, meandering from task to task. Like when you open facebook to look up a message and awaken hours later with a dozen tabs open watching honest trailers.

Most days were somewhere in between, but in the last year I’ve noticed the number of good days increasing. It began in July 2017 when my partner Natalie and I started discussing life goals and decided to create a spreadsheet to track them. We added some colours for different types of goals and started a process of checking in each week to see how we were doing.

We started experimenting with multiple time frames, adding in processes each of us had used in the past and creating new ones as we went. The system is called Life Pilot and it worked so well over the year that we’ve just started sharing it with others.

Here are some of the things that worked for us. 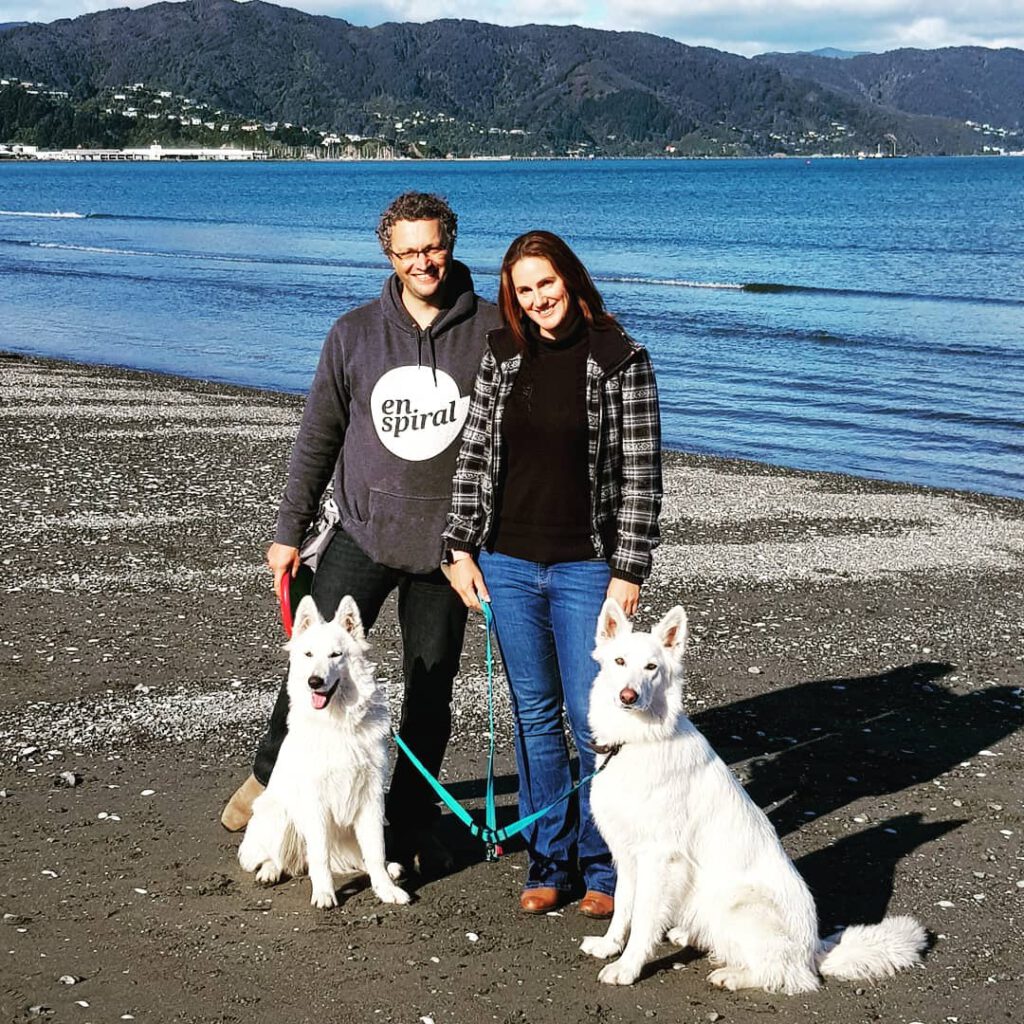 Just like it’s easier to go to the gym if you have an exercise buddy, I found it tons easier to focus by having a goal setting buddy. Before we started this system we would talk about goals and give each other some encouragement. But it was so much more effective when we started writing them down and having a set time each week to review our progress.

In our spreadsheet we have a column where we mark a goal as green (hit), yellow (progressed), red (missed). It’s very easy to glance and see whether I am on track or not.

One of the best decisions we made was to limit the number of goals we were allowed to set to 3. The original inspiration was from Rowan Simpson’s Top 3 app.

Try this: write down all the things you want to get done tomorrow, circle the 3 most important ones, focus on them and ignore the rest.

The act of deciding on the most important 3 initially felt quite painful, but the biggest surprise was how hard it was to get those 3 things done and not get distracted.

This practice taught me that often what I chose to work on in the short term wasn’t aligned with what I wanted to achieve in the long term. I would also continuously overestimate what was possible in a day and then beat myself up for not meeting my unrealistic expectations.

By doing this over and over again I’ve found my ability to estimate what I can actually achieve has improved. I have also learned how to be more strategic with my time.

While 3 goals doesn’t sound like much they add up quickly. Over 4 weeks I’ll have 3 monthly goals, 12 weekly goals and 60 daily goals to choose from. When considering something I want to achieve this makes me think about whether I make it a daily, monthly or weekly goal.

Limiting myself to only 3 goals in a given time frame has been one of my favourite practices of the Life Pilot system.

One of the first things we did was to start categorising our goals – is this for business, health, lifestyle, personal growth etc. We gave each category a colour and this made it obvious what we were choosing to prioritise.

Like many people I had a goal to get fitter (too much programming and pizza). Early on I saw a week full of the colours for business, impact and wealth with nothing focusing on health. It was obvious that my short term choices weren’t lining up with my long term aspirations, and this made it a lot easier for me to sustainably prioritise exercise and nutrition.

I’ve also gained insight into the rhythms of my productivity. I think the computers have given me a mental model of myself which is more mechanical than biological. My energy, attention and motivation can vary dramatically and they often follow patterns. I’ve had a bad habit for some time of working until I have nothing left, crashing for a few days and then slowly ramping back to a decent level of energy.

Earlier this month Natalie and I had both put in a big week but were just short of our weekly goals. We loaded up our Saturday with some more work goals and promptly wasted the morning not achieving very much before binge watching away the afternoon. Upon reflection it was obvious we should have prioritised recharging instead of working.

Last month we shared our system with 35 people in our first cohort and it was a fantastic experience. One of my biggest learnings was that it doesn’t matter how many goals a person hits. What matters is what they learn about themselves.

Every week Natalie and I sit down and review our progress. We look for patterns, we dig into underlying causes. Why is it that the same daily goal lingered over four days like a bad smell? Why did I commit to more than I could do and so on.

One fascinating thing I learned about myself was how childish I can be. If I feel forced to do something due to external factors rather than choosing to do it myself I often feel resentful and procrastinate horribly before starting. This even extended to things I committed to a long time ago and feeling resentful to my past self. Learning how to hack my brain and give myself choice in constrained environments was a pretty effective strategy to overcoming some quite bad habits.

I’ve found that frequent reflection gives rise to continuous improvement and it is wonderful to see people new to the system harvesting powerful insights about themselves.

When we first started our goal tracking spreadsheet it felt a bit geeky. Like something not many people would want to do and we were a bit weird for loving it so much. We spoke to our friends and family about what we were doing and surprisingly a lot of people were keen to learn more.

This prompted us to send out a survey to learn more about people’s interest in life planning and goal setting. We were thrilled to receive over 200 responses (which you can add to here) and it was fascinating to spot some common patterns.

A lot of people found that lining up their short term goals with their long term aspirations was a challenge. Feeling distracted by unimportant tasks was common.

Over 80% of people felt overwhelmed by their todos at least once per week. The most common way people kept tabs on their daily goals was using a paper todo list the second most common was memory followed by software.

Lots of people have tried various systems, the hardest thing is sticking with something. Many people want a system that holds them accountable, is easy to get started with and most importantly, easy to stick with.

So we’ve taking our somewhat geeky colour coded spreadsheet and turned it into an accessible system to help people set and achieve goals.

It works best when two people pair up and tackle it together but we’ve had plenty of people get value from the system flying solo.

It’s early days still, we ran one cohort of 35 people through the system in July and are running a second one in August. Come and explore the system with us!

The eternal quest for productivity