Some Enspiral folks were a little less than whelmed at my previous post about why I train programmers. And here I was thinking it all made perfect sense.

Fortunately we are in computer land where undo and redo are in full effect so I will take another stab at it. 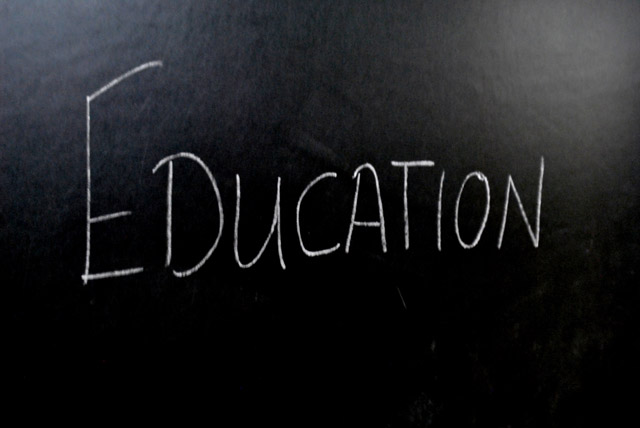 We focus quite a lot on rich working relationships at Enspiral and it is often as much about the people as it is the work. But when I’m teaching at Dev Academy the people are the work and it takes things to a whole new level.

Our teaching team gets to obsess about a small group of people for 9 weeks. What do they understand? What do they not? Where is their learning edge? How can we tweak things?

I get to watch as people go from the basics of programming to teaching themselves technologies I have only heard of. But more importantly they learn to lead, to give and receive feedback, to handle difficult conversations and all the human things that make such a difference.

It is hard to describe what it is like to watch students grow so rapidly, all I can say is if you get an opportunity to teach, take it.

It makes me a better programmer

Our main job as instructors is to help our students fall in love with programming. When I can do that everything else takes care of itself. And the only way to do that is to connect with what I love about programming.

Since I’ve started teaching I have spent a lot more time programming for fun. It turns out that when I connect with what I love about programming it makes me want to do it more, which makes me get better – queue virtuous cycle.

It’s a highly leveraged way to make an impact

The students from our first cohort alone will build far more cool tech during their careers than I ever will in mine and in one week we will be graduating our 9th cohort.

A teaching team of three can train about a hundred students a year so in a full year of teaching I can support about 30 people to enter the field. Teaching all the time is a bit much for me but if train I 10 programmers a year for the next decade the impact starts to add up.

We are also considering launching a trial bootcamp for Enspiral Founders Academy which is super exciting. The Enspiral community launched about 15 ventures in the last 5 years and I want to see if the Enspiral Academy community can 10x that over the next 5, I reckon we’ve got a shot.

it is a stellar way to grow a community

One big lesson I have learned from my time at Enspiral is about the power of community. There is substantial value created by having a high trust group of people who are interdependent and spend time working on projects together.

With Enspiral I used commercial contracts as an excuse for people to build relationships with each and this worked pretty well. But learning together is also a great excuse and is a fair bit faster. I am extremely excited about the community that is growing around Dev Academy, especially once we start adding some entrepreneurs into the mix.

This is just the beginning

I think I always feel like I am just at the beginning of something which probably says more about me than anything else. But true to form this does feel like just the beginning of our journey with Enspiral Academy. The programming bootcamp is reasonably stable and providing a foundation for the business and the next six months is about playing with some scaffolding to see what might grow up along side it.

Why I train programmers – Take 2

I was recently in Gisborne talking to folks about IT education and came up with one of the clearest explanations about why Enspiral is focusing on training programmers and launched Dev Academy. 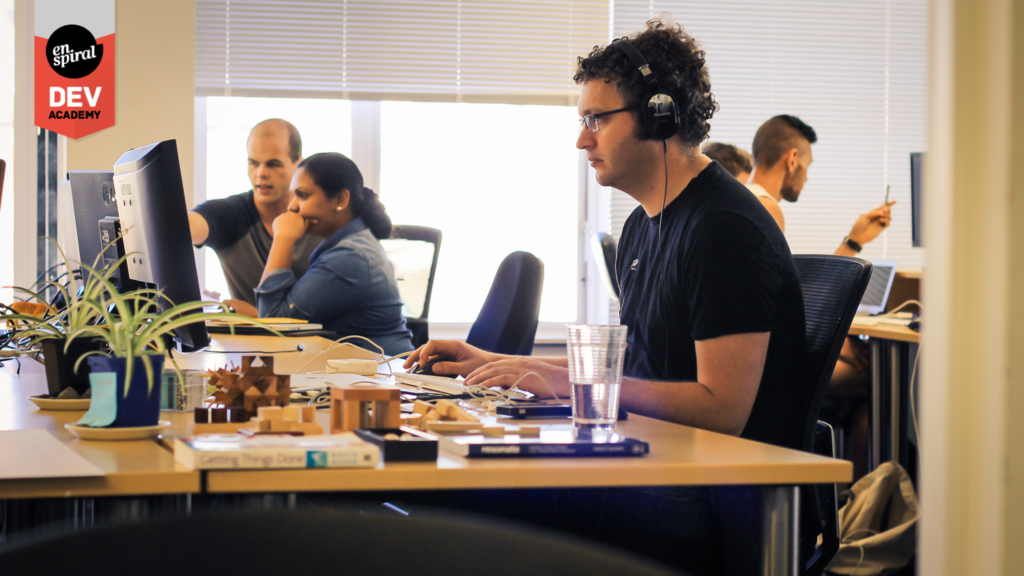 It’s all about the economics

I found that it’s pretty easy to run this presentation with only a whiteboard, you just need to remember a few numbers.

How much money do you think New Zealand made last year?

How much do you think Facebook made last year?

What about Google? That would be 92 billion NZD or a New Zealand and a half.

How big do you think the global IT sector is worth?

IDC estimated that it will be about 7 trillion (5 trillion USD) by 2020. That’s nearly 2 trillion NZD of new business in the next five years. Another estimate from IDC picks that there will be 1.8 trillion NZD growth from just the Internet of Things sector.

If companies from New Zealand earned just a little piece of that it would change the life of everyone in this country. It’s definitely not easy and lots of countries are trying to do the same thing but it is absolutely something we can do.

Whether I was speaking with high school students, experienced business folks, community members or social activists this economic story worked pretty well at getting peoples attention and prompting folks to ask more about this “programming thing”.

I would then go on to emphasise that programmers are only a small part of the puzzle of launching a successful IT business and that lots of other skills were needed.

Why I spend my time training programmers 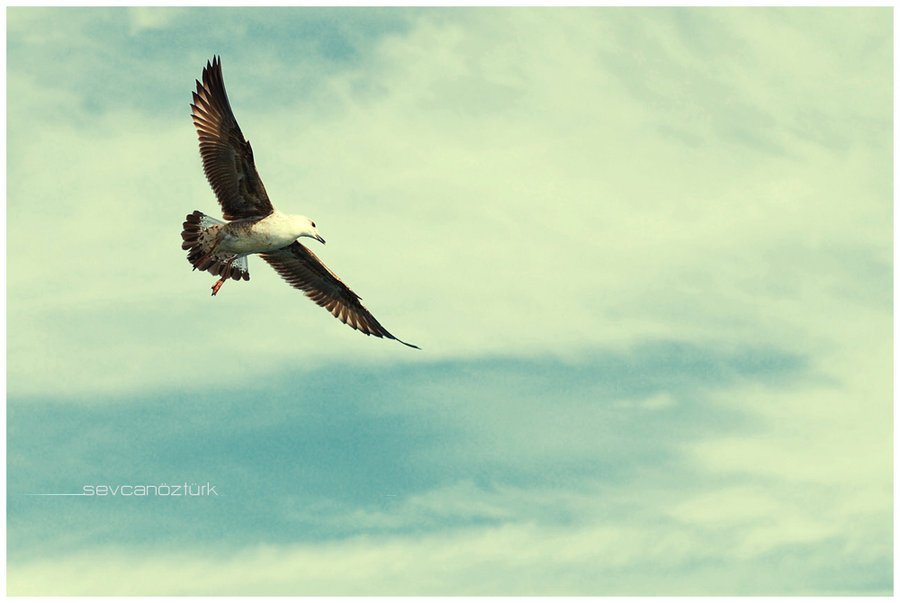