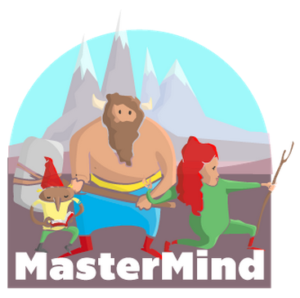 3 thoughts on “Mastermind: setting strategy together”